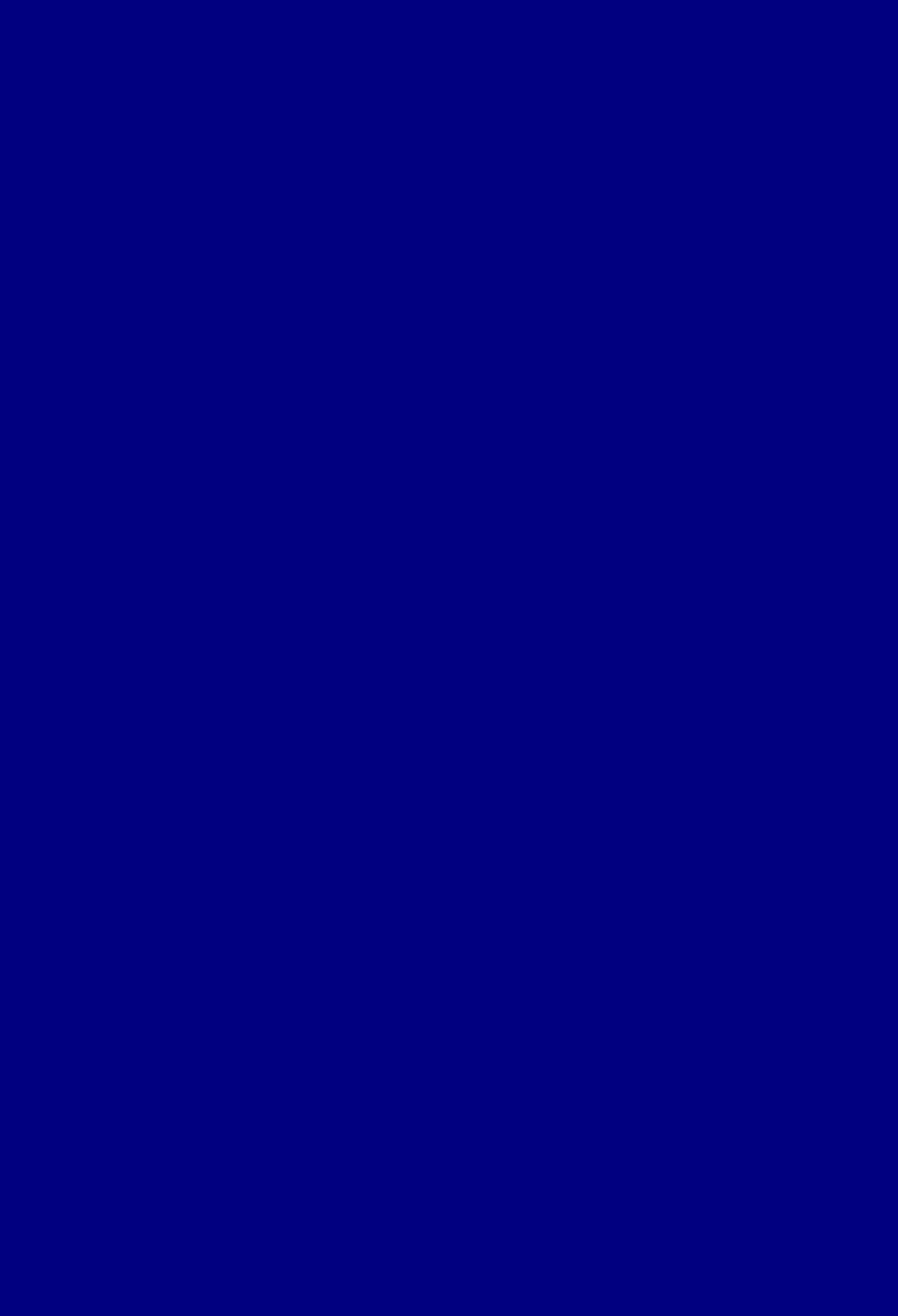 73 YEARS IN THE BUSINESS

2020 culminates 73 years of involvement in the Australian photographic industry. Over those years the Newhouse family business has always been at the cutting edge of change and innovation.

In 1947, after World War II had ended, one of Australia’s new immigrants from England, Joe Newhouse, teamed up with Jack Pinnock of the famous Pinnock sewing machine company, to form a company then called Photographic Industries of Australia (P.I.A.). They opened their first shop in the landmark Royal Arcade (now stands the Hilton Hotel) in the heart of the Sydney CBD.

The photographic shop was the first such shop to be opened in Australia since the outbreak of war in 1939. Of course, there was very little to sell, because the war had either destroyed or changed forever the traditional photographic supply companies.

The team of Newhouse and Pinnock brought together fabulous marketing capabilities and strong engineering expertise. Necessity being the mother of invention, the two set about manufacturing what could not be obtained because of limited production overseas.

In 1950 they began selling Australia’s first domestically mass produced cameras, which they built themselves. P.I.A. called its historic camera the “Photina”. Utilising a hand made lens from France, hundreds of units were sold over a two year period.

P.I.A. used army surplus materials and an enormous amount of ingenuity to keep customers supplied with a wide range of photographic products.

This was the halcyon days of photography. In 1947, taking photographs at night meant you ignited magnesium powder or used the latest electronic gismo, the flash bulb, to illuminate your scene. The Newhouse shop stocked all these products for the avid amateur and demanding professional.

During the early fifties, the Japanese and German camera manufacturers locked horns for the lucrative photographic market. Canon, Pentax and Nikon competed strongly for market share with Leica, Rollei, Voigtlander and Exakta. In fact, Exakta had introduced a 35mm SLR model back in 1932, with an interchangeable lens system appealing to the Japanese, who were seriously duplicating the concept in their cameras.

During the mid fifties, there was a huge upsurge of interest in cine, with movie cameras becoming more affordable, film becoming available everywhere and the pleasure of projecting your finished work onto big screens; Australians were seriously into making films.

To cater for this new trend, Joe Newhouse opened a new store next to the popular Royal Arcade shop. His ‘Movie Shop’ specialised in 16mm and 8mm cameras, projectors and accessories, and was an immediate hit. People travelled from all over Australia to purchase the latest movie products from Eumig, Bell & Howell, Beaulieu, Bolex and Kodak. The shop was a runaway success.

Joe was at the forefront of photographic hardware changes in the ‘60s, ‘70s and ‘80s; colour film, the SLR boom, compact cameras and of course the advent of video cameras.

In the 68 years the business has been operating, there has been the same principle applied to retailing – customer service is paramount.

In 1985 Joe handed over the reigns of the business to his son, Danny. Danny had been working full time in the business since 1968 and part time, during school holidays since he was twelve.

Danny stamped his personality on the Newhouse family operation, now based in Sydney’s south-west. The Bankstown Square store was remodelled to provide the latest in point of sale technology; all aimed at giving the customer access to product and informed sales staff.

The Bankstown store operated very successfully for 29 years after which time Danny decided to change the philosophy of the business from being a retailer of all makes of photographic equipment to specialising in just one major camera brand – Nikon.

THE BIRTH OF NIKON ON BROADWAY

On the 18th of May 1998 Danny began trading as Nikon on Broadway, Australia’s first reseller of photographic equipment that specialises in just one brand of camera. A brave step at the time but has since proved to be the right move.

THE TEAM AT NIKON ON BROADWAY

Terry and Danny have been working together as a team in the business for forty-nine years. John joined them in 2001. There is 118 years of camera equipment knowledge between just the three of them.

1962 - Danny (aged 12) working at the “Royal Arcade” store during school holidays. This was the original store that was established in 1947.

The Royal Arcade was where the Hilton Hotel now stands. Between George & Pitt Sts. 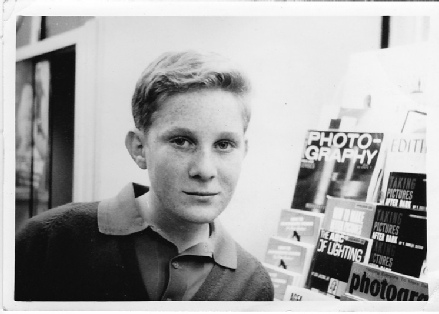